Please be aware there is a fraudulent website impersonating Stockwell International. This website states we have “Investment Plans”, Stockwell’s does not have Investment Plans and does not accept crypto currency as payment. 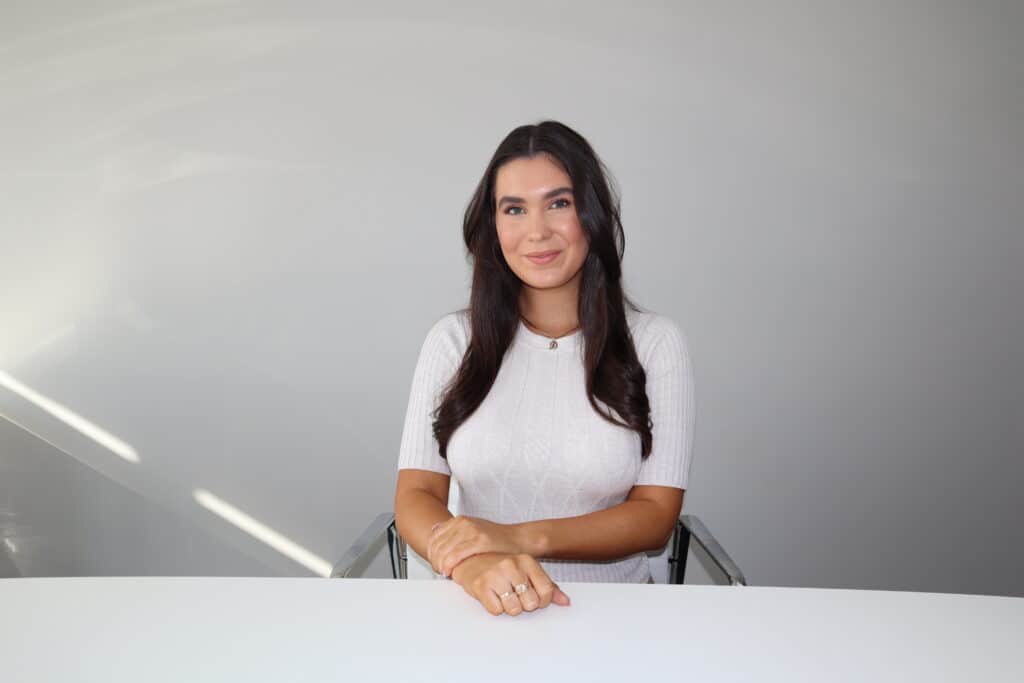 Meet Dom, our go-getter Inside Sales Representative located at our Gold Coast office.

Farewell to our founder, Brian Stockwell Celebrating 50 years of exceptional leadership, from our founder, Brain Stockwell. May his legacy live on through his family and Stockwell International. 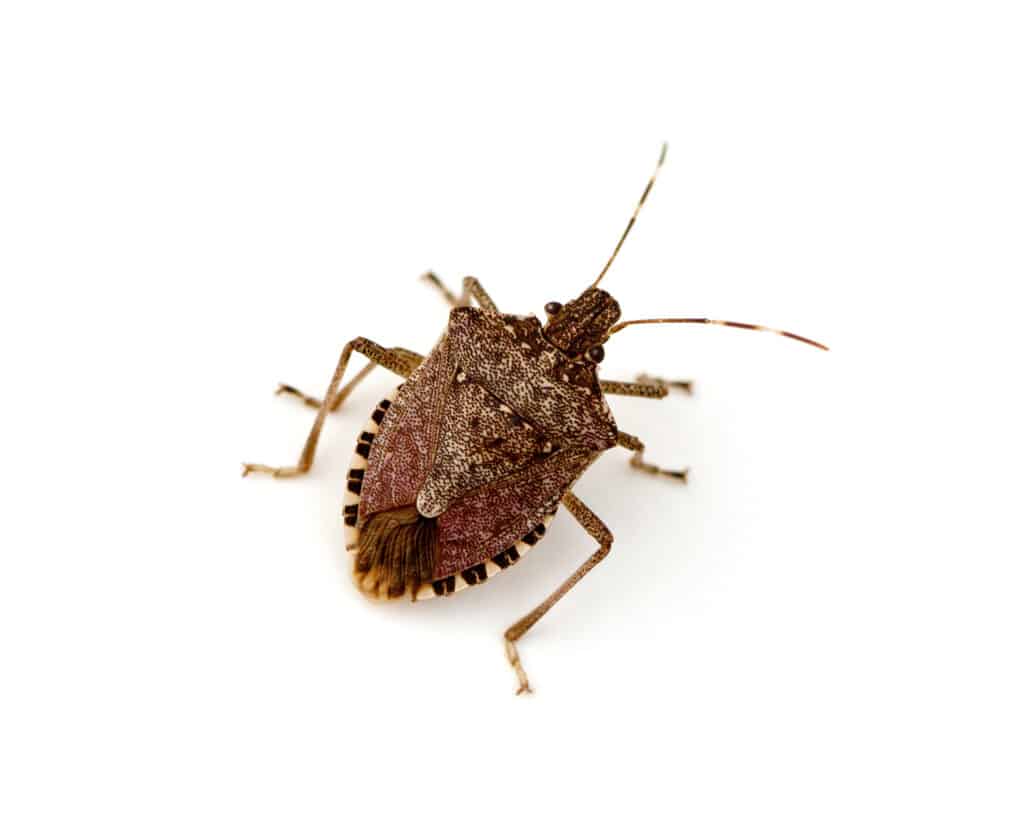 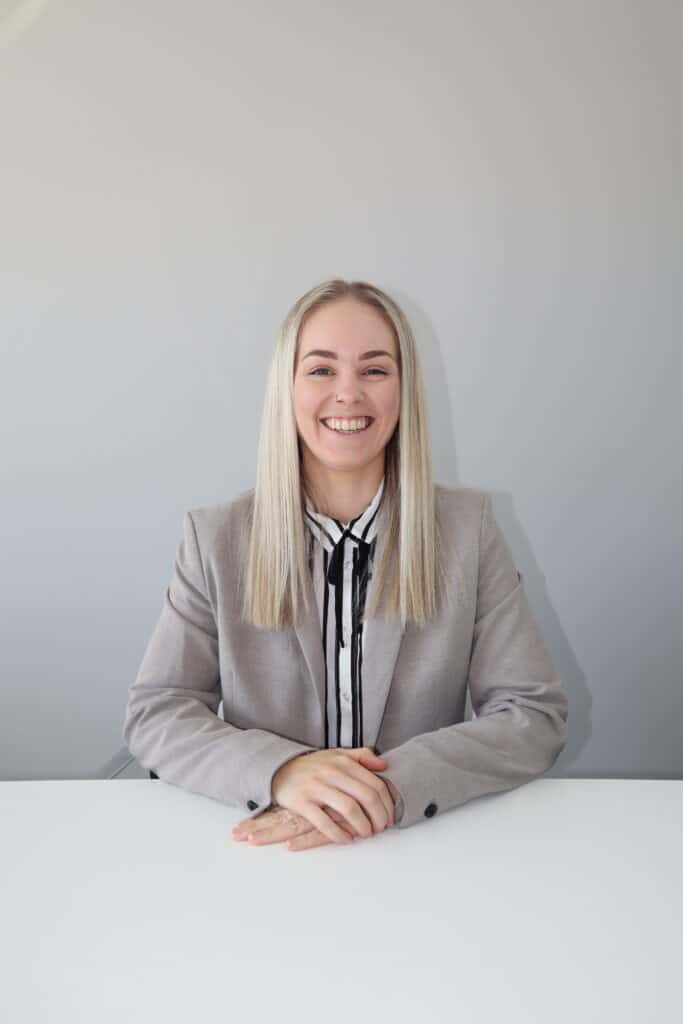 Celebrating a year since launching our Line Haul and Domestic Transport service, we’re reflecting on where we started, where we’re at now and what we’re looking toward in the future, with an update from our Line Haul Coordinator, Austyn Gambell. Since September last year, we’ve come a long way in terms of service and delivery. […] Operations on the world’s largest port have been halted due to a single positive case of COVID-19. The 34-year-old dockworker initially tested negative on 8th August but later returned a positive result, sparking a swift closure of the affected terminal and concerns about unprecedented volumes of tankers, bulk carriers and containerships backing up outside China’s […] Since starting as Marketing and Business Analyst in 2018, Mathew has progressed rapidly within our tight-knit sales team. His successful career began at Griffith University, where he studied a Bachelor of Business Administration majoring in Marketing and Management. Though he was new to the logistics industry when he completed his studies, we knew he had […]

Australian Trade Permits: All you need to know Australia is stringent on the movement of animals, plants, and their derivatives in and out of the country. In order to enable legitimate travel and trade that serves the national interest, import and export permits may be a legal requirement. As an importer, you do not require an import license; however, you may be required […] Whilst reflecting on my Telstra Business Women’s Finalist Award recently I found the following written in my original submission; “ In 2008, Australian export/import volumes dropped, competition became cut-throat and margins non-existent.  We were fighting to retain business.  Major international players launched a pricing assault, approaching many of our long-standing clients with pricing that could […]