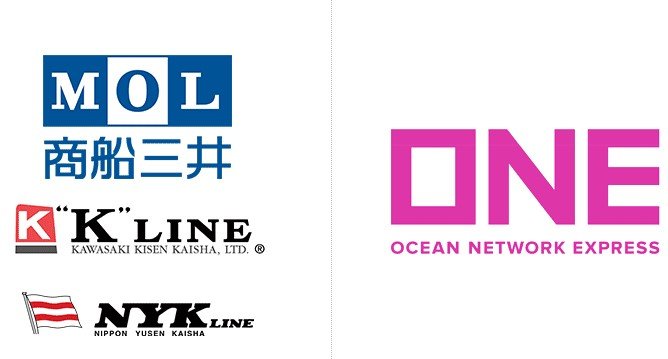 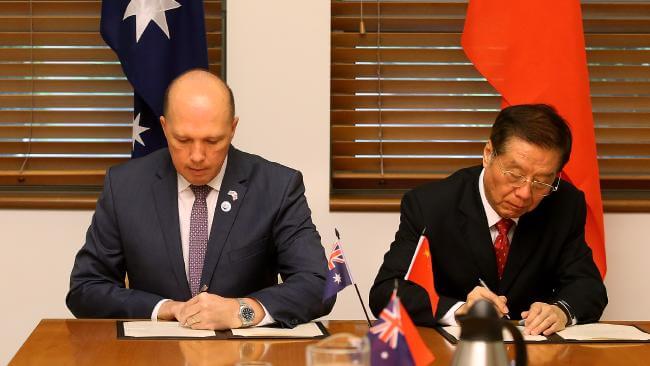 Is the banks’ $400 billion global shipping debt about to sink? Research has been released that suggests climate transition pathways pose risks to the banks that hold $400 billion of global shipping debt (Carbon War Room [CWR] and UMAS, 2017). With the onset of climate policies as soon as 2023, there will be a need for significant capital investment to keep vessels competitive. Navigating Decarbonisation: An […] 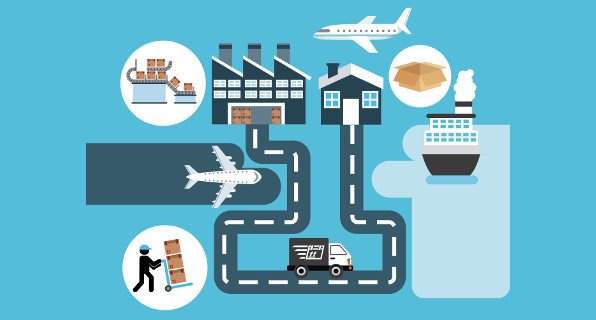 It was a day like any other day, except it turned into a crisis like no other.  A crisis that had impacted numerous countries, businesses and individuals.  A moment in time where the 7th biggest shipping line in the world went into administration and 141 of their vessels around the world stopped or were seized.  […]

The Outlook for Logistics 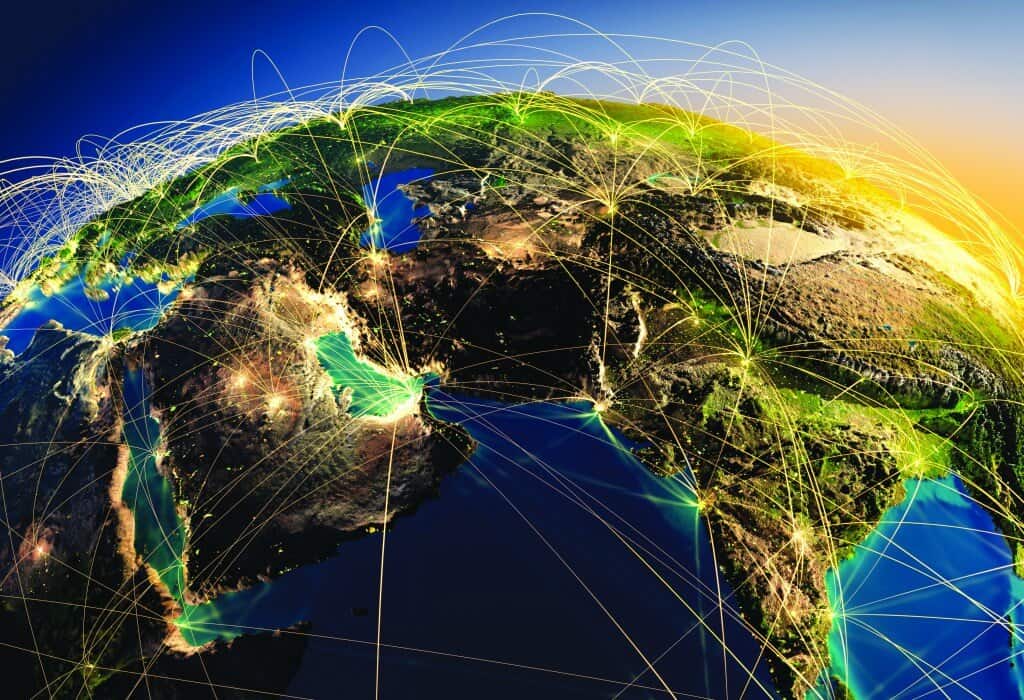